We are privileged to have the following members as Trustees for MAGA for 2019/2020.

​Born in Sydney in 1920 and educated at Earlwood Public and Canterbury High Schools, Doc further trained at Sydney Technical College as a Mechanical Fitter (with theory and mechanical drawing) and was apprenticed to an engineering firm. He studied Mouth Organ and Bass Mouth Organ at Horrie Dargie's Harmonica School in Sydney; from late 1938, he further studied Double Bass.

During the 1940s, Doc played in dance bands, nightclubs, The Billy Weston Big Band etc. and joined Horrie Dargie and two others for a Tivoli tour of New Zealand. During the tour a vocal instrumental Novelty Quartet was formed. By December 1951 (and back in Australia) a pianist was added to the act and this became the famous Horrie Dargie Quintet.

The Quintet worked extensively and by November 1952, they left for the United Kingdom, working variety theatres, television, radio etc, where Doc was married and started a family. Doc returned to Australia in March 1958 for two Tivoli tours and joined GTV9 Melbourne in 1959. By the early 1960s he began copying and playing Bass in a band at the Silver Spade Room at the Sydney Chevron Hotel. During this time, Doc joined MAGA.

From 1972-86 played in various bands and groups throughout Australia and, after retiring in 1986, he returned to Sydney where he continued copying until the mid-1990s.

Robert is one of Australia's leading musical directors and conductors in music theatre. His career spans from the musical direction of Robyn 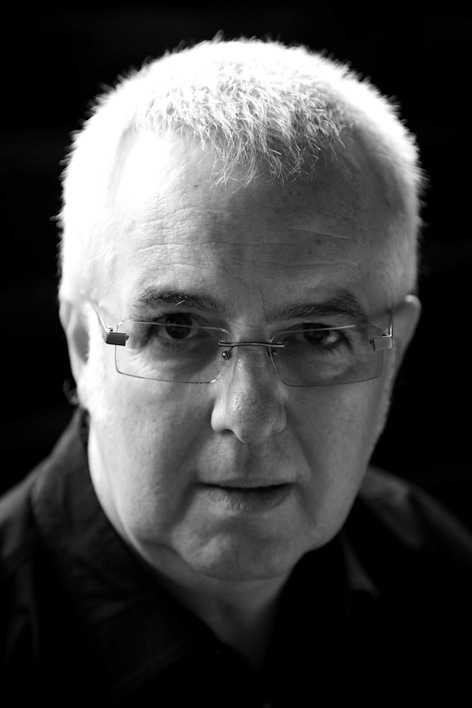 ​ Archer's A Star is Torn, Pirates, Candide, Jeannie Lewis’ PIAF – The Songs And The Story, Starlight Express, Anything Goes, Buddy - The Buddy Holly Story, Always… Patsy Cline, Altar Boyz through to conductor for Big River, Jerry's Girls,  The King And I, Variations, Evita, I Do, I Do, Pirates (original VSO production), Olympus On My Mind, The Sentimetal Bloke, Chess, Rasputin (Chorus Master), The Currency Lass, Tutti Flutti (Edinburgh Festival), Cats, Starligh Express, Bad Boy Johny And The Prophets Of Doom, The Rocky Horror Show, The Weddning Song, Piano Men, Two Up, Into The Woods, Hot Show Shuffle as well as Musical Supervisor and Orchestrator forOnce In a Blue Moon for ABC Television with the Melbourne Symphony and the AFI AWARDS.

His pre-eminence in orchestration has led to award-winning tracks for Marina Prior's Leading Lady and Aspects Of Andrew Lloyd Webber, Anthony Warlow's On The Boards and Jane Rutter's Apassionada. He has been Composer-In-Residence for both Melbourne and Nimrod Theatre Companies and written over 100 scores for repertory theatre, as well as even being Music Editor for Opera Australia.

Robert originally joined MAGA at 13 years old as a Copyist (Victorian Division) and later became Secretary of the nationally incorporated body from 2002 to 2015.

​From 1994 to 2005, Julie Simonds was Music Editor for Symphony Australia - the Federal body for the six State orchestras. She is the President of the Fellowship of Australian Composers, a Full Writer Member of the Australasian Performing Rights Association, a Represented Composer with the Australian Music Centre, an Honorary Life Member of the Music Arrangers Guild of Australia, Jazz & Classical Consultant at Music Sales, radio presenter at 2MBS FM and board member (2002-2006), Convenor of the Young Composer of the Year - Willoughby Symphony Orchestra/2MBS FM, and Member of CHAOS (Conservatorium High Association of Old Students).